Be the first to review this product
$539.00
Out of stock
SKU
TI-FIO-GTS-TK-RW 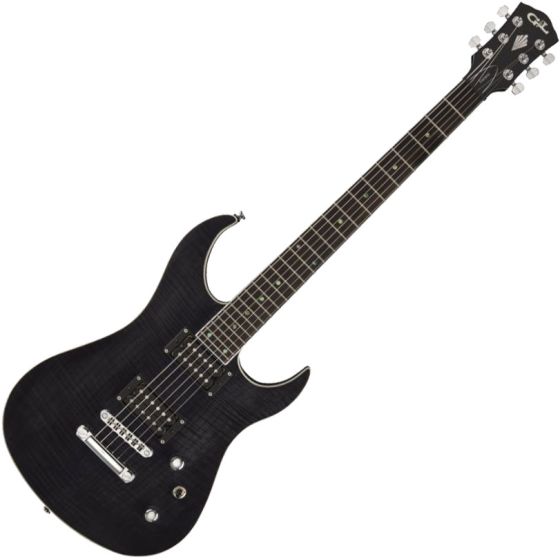 G&L founder Leo Fender† had a vision for a new guitar,and his partner George Fullerton sketched that vision. We uncovered the sketch three decades later in Leo’s workshop,and we set about turning the vision into reality. G&L's Paul Gagon enlisted Jackson Guitars founder Grover Jackson – a long-time friend and collaborator – to contribute.

The result is an instrument that’s steeped in rock-guitar history but groundbreaking: the Fiorano,the first set-neck,25½”-scale,three-tuners-to-a-side guitar G&L has ever offered. It’s a striking instrument and,quite simply,it kicks ass.

It joins the pioneering 24¾”-scale Ascari in G&L’s Tribute Series,and it delivers on its promise. The 24-fret neck and Gagon-designed humbuckers are made for brutal riffing and detuned/drop-tuned heaviness – but the Fiorino cleans up beautifully when asked.

The sweeping lines and three-by-three headstock (inspired by the original drawing) are both powerful and refined. Fittingly,we named Fiorano after the curvaceous test track of Italy’s most renowned supercar maker,a place where tradition turns groundbreaking.